3 Routes/Approaches we can take on treating patients: 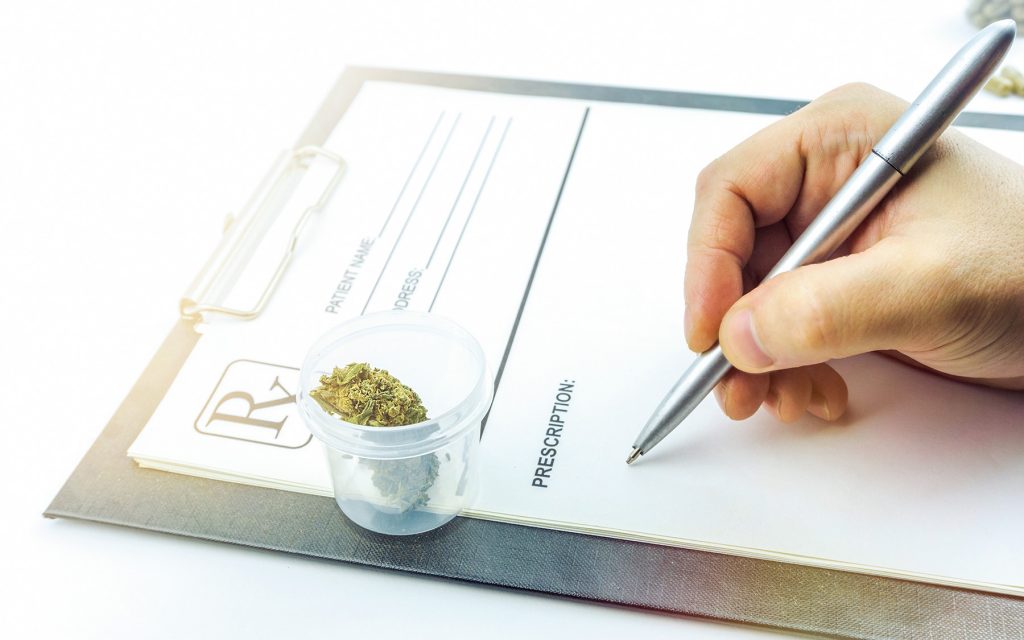 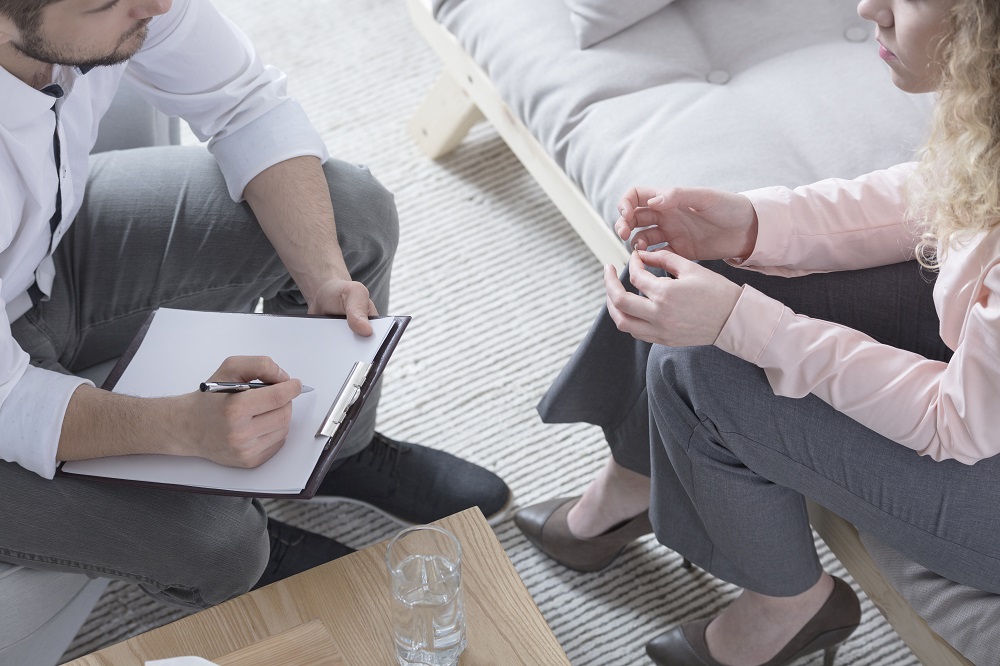 The state of Florida has determined that the following conditions qualify for treatment with medical marijuana:

The terms “medical conditions of the same kind or class as or comparable to those above” refers to conditions that are similar to that of one listed, but is not on the list officially. For example, Post Traumatic Stress Disorder (PTSD) is a form of an anxiety disorder. Obsessive Compulsive Disorder (OCD) is also a form of an anxiety disorder which could be treated effectively with medical marijuana in certain cases. In this manner, it may be possible to receive medical marijuana qualification if you suffer from OCD. The same could apply to other conditions, such as social anxiety disorder, or panic disorder.

How does medical marijuana help?

Medical marijuana is effective due to its use on the cannabinoid receptors in the body and brain. The human endocannabinoid system has receptor sites that bind a natural form of cannabidiol, called Anandamide. Here, THC (the active ingredient in marijuana) and CBC bind to these receptor sites, giving positive health effects. Some researchers have called Anandamine the “bliss” chemical, due to its positive effect on mood and sense of well-being. Relief of pain, anxiety, and many more positive effects can be felt from the binding of THC to the cannabinoid receptors throughout the body.

How do I use medical marijuana?

In Florida, there are a few routes of administration for medical marijuana. These include the following: Inhalation (vape pen) Smoking (for certain conditions) Sublingual drops (under the tongue) Topical (cream or ointment) Oral (which include capsules or liquid) Patches Edible products (varies by dispensary) …and others

What‘s the difference between CBD and THC? And why can’t I just get my CBD at the health food store?

The main difference between THC (Tetrahydrocannabinol) and CBD (Cannabidiol) is the psychoactive properties of each. THC imparts more a “high” sensation. The CBD contains only trace amounts of THC, and lacks nearly any psychoactive effects. CBD is often used to reduce any negative effects of THC, and can make the psychoactive properties of THC more tolerable. How do I get my medical marijuana card, and how long will it take? To get a medical marijuana card, you will need to visit our office and bring any medical records detailing your qualifying condition. In some cases, a diagnosis can be made in the office, depending on the condition. You will have a consultation with our medical marijuana administrative expert, who will help you get started with the Florida registry, and tell you what to expect next. Then, you will have a consultation and exam with a doctor, who will verify your qualifying condition, and conduct a brief exam and discuss the treatment process with you. After you receive your temporary card from the state, you will be able to visit a qualified medical marijuana dispensary, where you can select which type of product for use.

What does it cost to get a Florida Medical Cannabis card?

When applying for a medical marijuana card in Florida, applicants have two fees to pay. 1. The fee for the qualified physician visit (see pricing for more information). 2. The $75 state application fee. At Element Health, the physician fee will include the consultation with the medical marijuana specialist, who will help you register with the state, the physician visit, and consultation.

Steps to obtaining your

If you don’t have any medical records, a separate evaluation can be scheduled so that your symptoms and treatment history can be reviewed.

Step 2 - Your qualifying condition will be reviewed and discussed

The following conditions are qualifying health conditions for medical marijuana use:

The following conditions are referred to as “like conditions” and may also qualify you for medical marijuana use:

A meeting with our Medical Marijuana Consultant will provide education and guidance on the process of obtaining your medical marijuana card and obtaining medical marijuana from a recommended Dispensary. Having the Medical Marijuana Consultant registering you with the state not only offers a one-on-one approach but will streamline the process with the state.

During your visit, we will help you:

Step 4 - What to expect once I am qualified 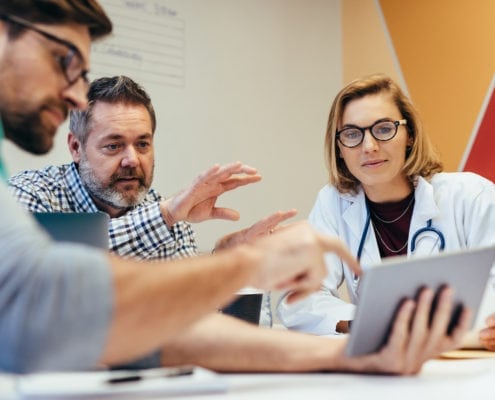 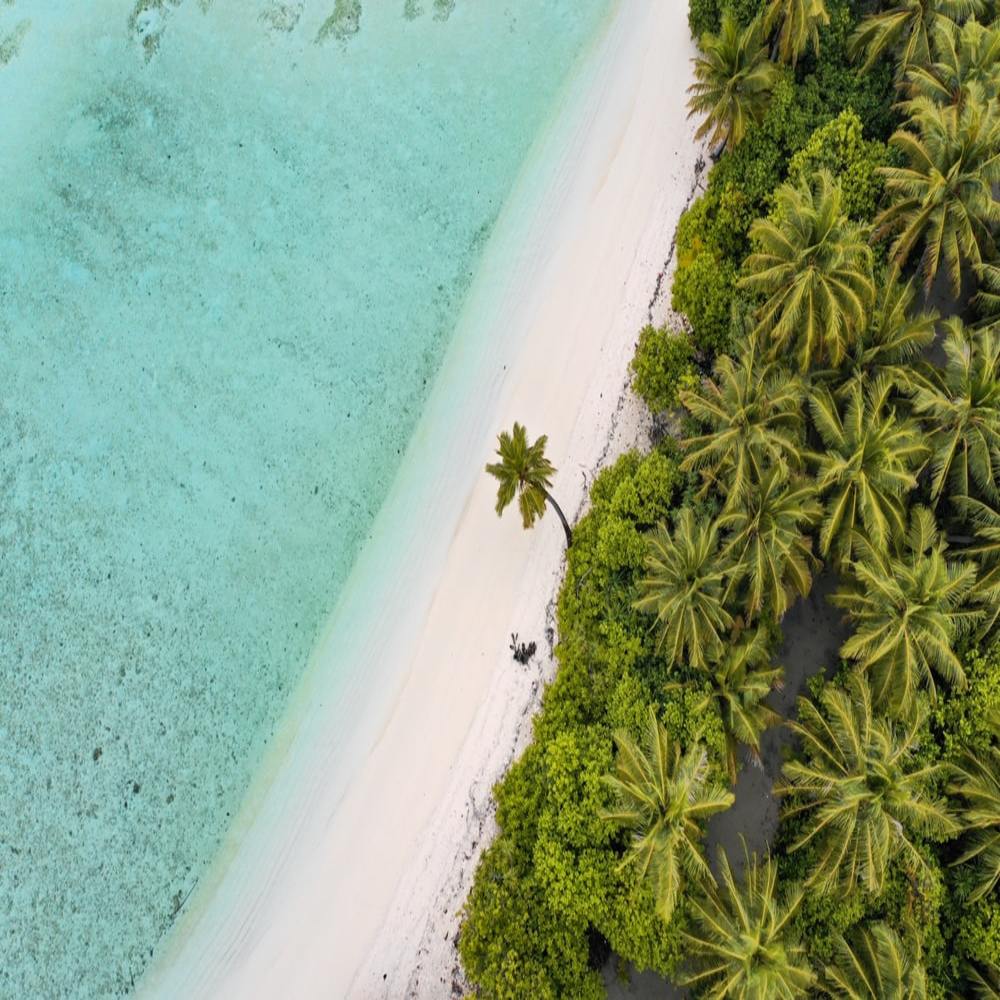 Our staff will greet you with a smile.